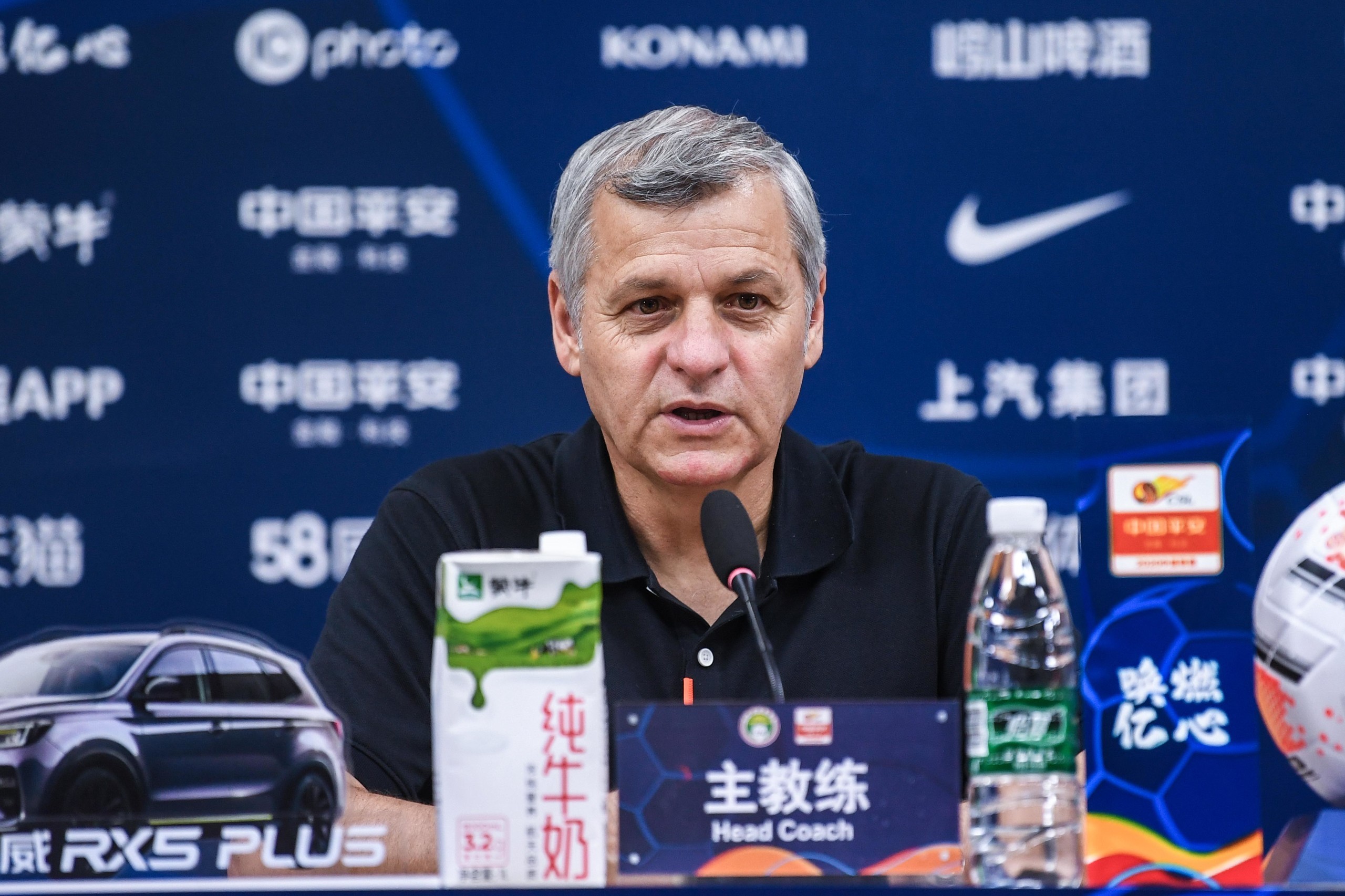 Genesio: We also said before the game that this is a very important game, and it is a game to win. First, we must respect our opponents. We have no danger in points, so we must respect our opponents and go all out. Second, we must prove to the outside world that we are a very professional team, in any game. We are determined to go all out to win the game. We have different goals for each game. Today I am very happy that my players have completed these goals. Whether in terms of results or content, we have taken a very serious and very serious attitude throughout the game. Finished the game. I am also very happy.

Genesio: Adding Button here, these three players played relatively little this season, so today is also a very good opportunity to show their own abilities. These three players usually train very hard. Today's game also showed their abilities. I am also very happy with their performance, including Barton's substitute appearance and scored a goal.

Genesio: I was very satisfied with the overall content of the first stage of the game. We adhered to our usual style, scored goals in every game, and the content of the game was also very rich. Overall, I am very satisfied with the team's performance. Of course, there are also some regretful matches, such as the matches against Qingdao, Hebei and Wuhan. We were evened by our opponents while leading. I hope the players will take these poorly played games as a lesson and face the second stage of the game with a better mental outlook.

For me, the next plan should be to rest more, reunite with my family, and return to a normal life. In the second stage, I will face the Shandong Luneng team with a more full mental state. The second stage of the game is definitely more intense, and players need to face it in a better state.

Genesio: We currently respect Yu Dabao's personal choice. The situation within our team is currently being discussed internally. No matter who is the captain, he has fulfilled his responsibilities well. Today we can see that even if he did not wear the captain's armband, Yu Dabao played his due responsibility on the court and showed a good state.